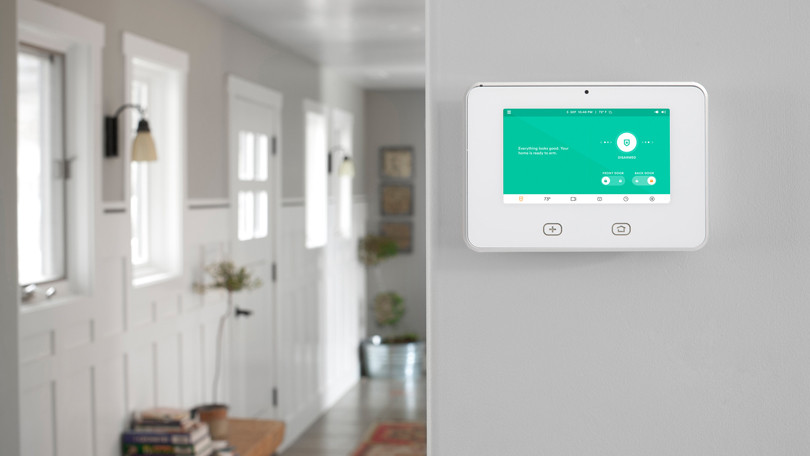 Protecting Against the Burglar

Burglary is now a big treat to homes and business it is considered to be the most common treat to a person or persons home or business. All across the length and breath of Ireland in every town and village burglary is on the increase. The rescission could be the number one factor for this. In leaner times there was more disposable income around however this has dried up.

It is widely known that most burglaries Accor while we are not in the home or the home or business is vacant at the time. As the people who have had the unlikely event Accor it is not a nice feeling and most people would have preferred to have taken precautions before rather than after.   It is always to gain some knowledge as to why your home was targeted rather than someone else’s.

It would appear that virtually all crimes are committed when the home or business is empty. Unfortunately there is a need for both parents to work just to be able to pay bills and a mortgage.  It is believed that most crime is committed by young males 18-25 which tend to be looking for items that are small and can sell quickly by converting to cash in the market place. Due to the rescission there are plenty of families and people who are gladly feeding there unacceptable ways.

Gold fetches a high price in today’s market so jewellery would be one of the top items to steel. Watches, bracelets, chains, rings, some toys like game boys, Xboxes, laptops would be some of the most popular items. Any thing that is considered as fast selling would be top of there list to change into cash. Most of which would be to feed a habit of drug use or gambling.

A burglar hot spot would be entry through an opened window or a door mistakenly left open. Forced entry would also be an option so having an intruder alarm switched on even while in the home would be recommended. It is widely know that people often sate that an alarm is of no use as no one reacts to it when going off, however by installing a dallier into your alarm it will contact you upon activation. Further to that if you here an alarm going off as a good neighbour have a look to see why it has activated as it could be an intruder who entered at the rear of the premises.

Tools of an intruder’s trade would include access to ladders left lying around in the garden, screw drivers for forcing a window or door open. A vice grips is now a common tool as they can use it to force open a lock on a door.

Prevention is always best so by adding additional security it can help prevent that unwanted break-in.

Add extra security to your rear doors, fit additional locks to windows and doors; have a second lock fitted to your front door and a spy hole. Be sure to close all windows correctly when leaving the home. Avoid storing or hiding keys in the garden. Ask neighbours to keep an eye on your property when your are not around. Have an alarm fitted if you don’t already have one.

If you have an alarm then use it even when you are in the home.

Alarm.ie have being fitting intruder alarms in Dublin for many years